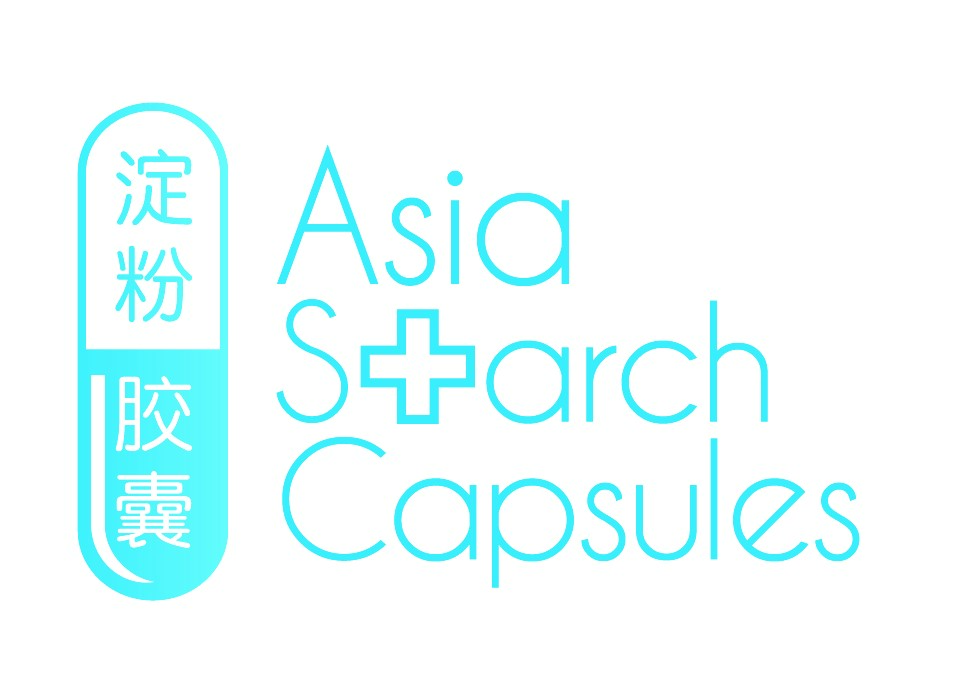 Starch Will Lead The Trend Of Capsules

Starch Will Lead The Trend Of Capsules

Making capsule with gelatin of animal origin at least has a history of nearly 200 years. Because the gelatin can mask a lot of adverse drug taste, smell or irritation to the stomach, therefore, gelatin capsule was soon applied in the production of solid dosage forms. The past 100 years, based on gelatin capsules have long sold the international pharmaceutical market. To 2007, global capsule production at 3.5 trillion or so.

Unexpected is that mad cow disease swept Europe and America will eventually gelatin capsule into an unprecedented crisis of confidence. However, it also led to the development trend of non-gelatin capsules.

United States Pfizer capsules listed global company pioneered the development of the first non-gelatin capsules--Vcaps. The main raw material for the plant of hydroxypropyl methyl cellulose (HPMC), not only for the Europeans to take, more suitable for Muslim, Hindu, Jewish and Buddhist, the majority of people take, Vcaps listing rapidly rising production and sales volume, aged about sales in the tens of billions of grains.

After following the company Pfizer capsules, France Capsugel capsules the company launched the second NPcaps capsules only new products, and capsules in the international market has occupied a space quickly. According to the producers, the product uses a--pullulan polysaccharide substances from plants as the raw materials produced by. This not only has good water soluble polysaccharides from plants and is colorless and odorless, fully biodegradable in the human digestive tract. Capsules and gelatin capsules made with its similar advantages, such as low oxygen penetrability, suitable for filling the machine, do not react with drugs within the capsule shell, suitable for any group to take, and so on. NPcaps listed around the world soon after preparation factory welcome, annual sales volume increased rapidly, with an annual output estimated at billions of particles.

Prev : Mix with the world of Pharma products newsNext : Gelatin is a protein made from the skins and bones of pigs and cows